School’s out for summer but at HighWater Press we’re hard at work preparing our fall books for you, our readers! Check out the stories coming your way this September and don’t forget to pre-order your copies today. 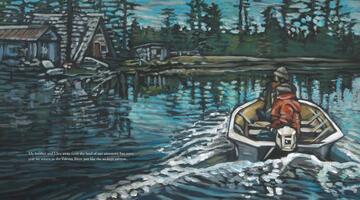 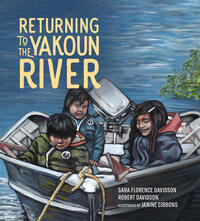 Experience a Haida fish camp through the delighted eyes of children as they learn from the land and from their Elders. 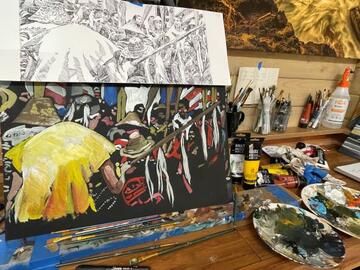 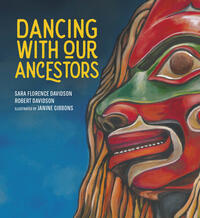 Learn about the cultural significance of the Haida potlatch through the sights, sounds, and dances of this once-banned ceremony. 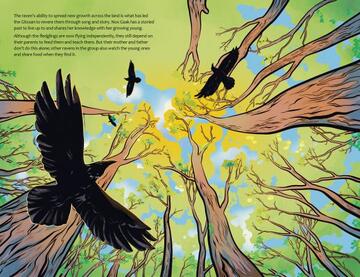 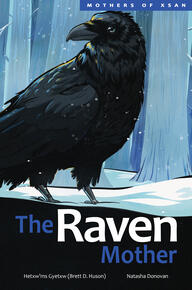 Bring science to life with this book about ravens, their role in the food web, and how they benefit their ecosystem. 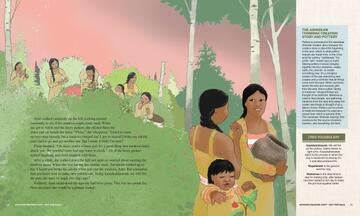 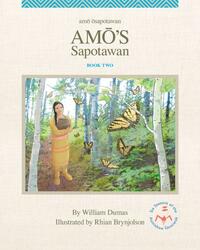 A Rocky Cree girl must choose the skill that will define her miskanaw, the path of her life, in the second book of The Six Seasons of the Asiniskaw Īthiniwak series. 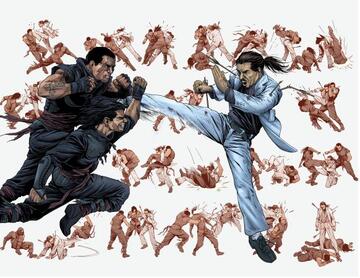 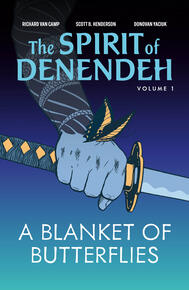 A Blanket of Butterflies
The Spirit of Denendeh
by Richard Van Camp
illustrated by Scott B. Henderson, colouring by Donovan Yaciuk, and lettering by Nickolej Villiger

In this Eisner-nominated adventure, a Tłı̨chǫ Dene boy and his grandmother help a Japanese man reclaim his grandfather’s lost samurai sword and armour. Now in
full colour!

Dancing With Our Ancestors

Returning to the Yakoun River

A Blanket of Butterflies