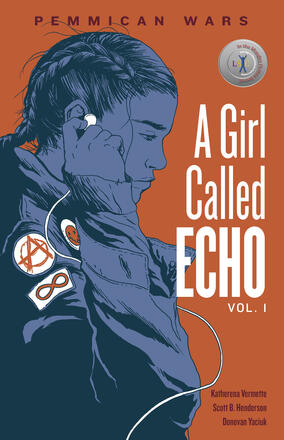 Explore the events leading up to the Battle of Seven Oaks in the first installment of the A Girl Called Echo series.

Echo Desjardins, a 13-year-old Métis girl adjusting to a new home and school, is struggling with loneliness while separated from her mother. Then an ordinary day in Mr. Bee’s history class turns extraordinary, and Echo’s life will never be the same. During Mr. Bee’s lecture, Echo finds herself transported to another time and place—a bison hunt on the Saskatchewan prairie—and back again to the present. In the following weeks, Echo slips back and forth in time. She visits a Métis camp, travels the old fur-trade routes, and experiences the perilous and bygone era of the Pemmican Wars.

Henderson’s realistic art and perfect pacing, particularly in the pages of wordless panels depicting Echo’s daily routine, highlight her silent nature and hint at the source of her unspoken sadness. Solitary teens are likely to strongly identify with Echo and look forward to more of her adventures.

The graphic novel delves into a time period that many readers may know little about, offering particular resonance by connecting the past to a contemporary teen. Using only sparse text, the artist brilliantly includes details that give the story depth and specificity, not only in terms of the representation of the Métis nation, but also in Echo’s family dynamics and the intensity of her loneliness and isolation. Strong use of comics technique, a unique examination of a fascinating time of history, and the thoughtful narration by an aboriginal teen make this a must-read and a strong classroom or library choice.

The carefully constructed panels and sparse, meaningful dialogue skillfully remind us the past is never truly in the past but constantly living with us in the present. A Girl Called Echo is a series to watch.
- Alicia Elliott, THIS Magazine

In this YA graphic novel, an alienated Métis girl learns about her people’s Canadian history. [. ..] A sparse, beautifully drawn story about a teen discovering her heritage.

Vermette expertly juxtaposes the isolation of an aboriginal teen in the current day with the emphasis on working together in traditional Métis communities. Henderson’s artwork and Yaciuk’s colours help to emphasize the differences between the past and present, as gorgeous prairie panoramas in vibrant hues contrast with crowded, dingy hallways and buses. [. ..] This reviewer is eagerly awaiting the second volume of the series.

Recognition is due Katherena Vermette’s collaborators on Echo – illustrator Scott B. Henderson and color artist Donovan Yaciuk. Because Echo speaks so seldom, it’s on the illustrations to convey key details about her life. And they do so with subtlety and grace! For example, the letters WPG on the front of a bus Echo rides signal that she's in Winnipeg. Or so I'm told.

. ..feelings of alienation, of loneliness, of not belonging, either at home or at school, are experienced by both genders and those teens – male or female - who eat their lunch alone and wander the halls without friends will understand Echo's plight Although I think that Pemmican Wars is a book which will find its greatest readership amongst students with Métis or Indigenous heritage, those who are the descendants of settlers will be offered a new perspective with this book.

The carefully constructed panels and sparse, meaningful dialogue skillfully remind us the past is never truly in the past but constantly living with us in the present. A Girl Called Echo is a series to watch.

Other Books By Katherena Vermette, Scott B. Henderson, and Donovan Yaciuk 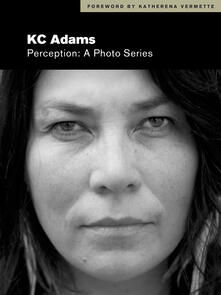 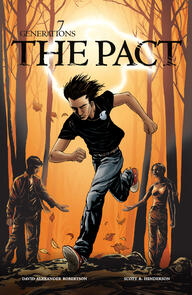 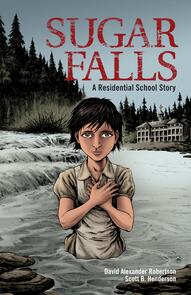 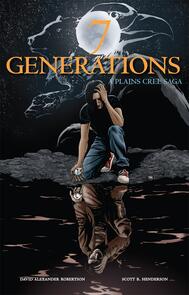 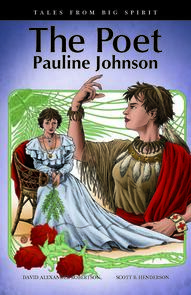 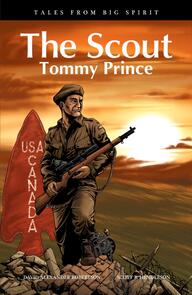 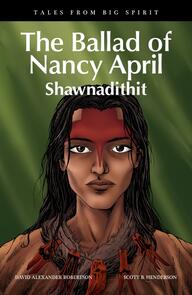 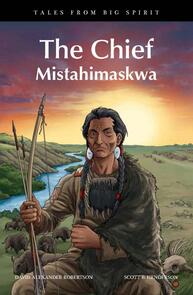 One Without the Other

A Model Unit For Grade 12: Exploitation and Harmony