Since 1998, Donovan Yaciuk (he/him/his) has done colouring work on books published by Marvel, DC, Dark Horse comics, and HighWater Press including A Girl Called Echo, The Reckoner Rises series and select stories in This Place: 150 Years Retold. Donovan holds a Bachelor of Fine Arts (Honours) from the University of Manitoba and began his career as a part of the legendary, now-defunct Digital Chameleon colouring studio. He lives in Winnipeg, MB Canada, with his wife and two daughters. 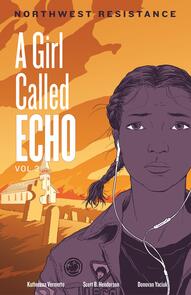 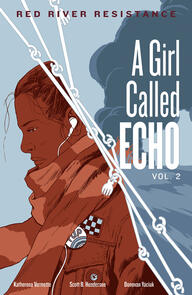 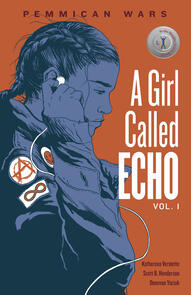 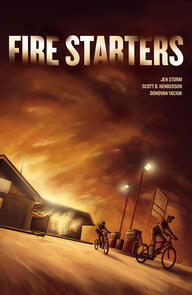