Charlene Bearhead (she/her/hers) is an educator and Indigenous education advocate living in Treaty 6 Territory in central Alberta. She was the first Education Lead for the National Centre for Truth and Reconciliation and the Education Coordinator for the National Inquiry into Missing and Murdered Indigenous Women and Girls. Charlene was recently honoured with the Alumni Honours Award from the University of Alberta and currently serves as the Director of Reconciliation for Canadian Geographic. She is a mother and a grandmother who began writing stories to teach her own children as she raised them. Adaptations of these stories have now been published as the Siha Tooskin Knows series, which she co-wrote with her husband, Wilson. 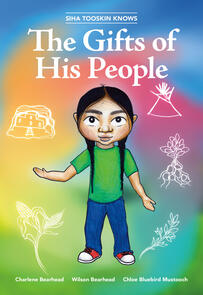 Siha Tooskin Knows the Gifts of His People 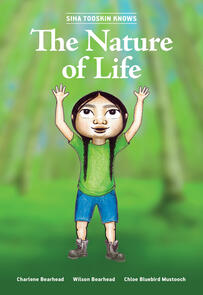 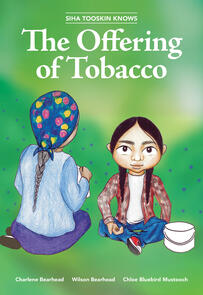 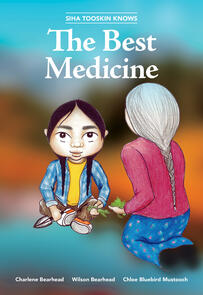 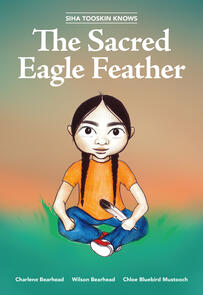 Siha Tooskin Knows the Strength of His Hair 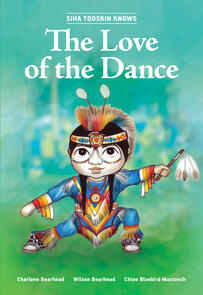 Siha Tooskin Knows the Love of the Dance 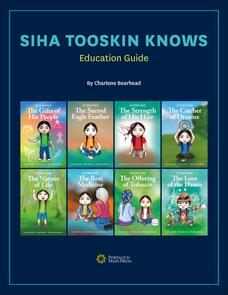